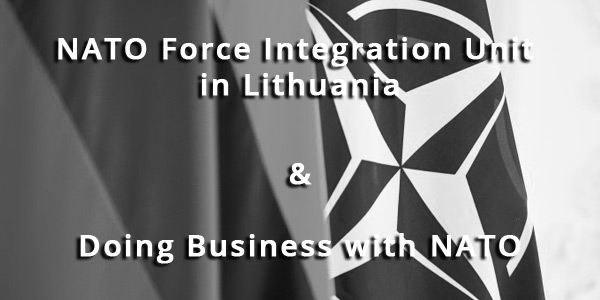 You are cordially invited to the monthly EBN Breakfast event that will take place under the auspices of the Embassy of Belgium,
on 17th November at 08:30 at the Holiday Inn (Seimyniskiu 1) 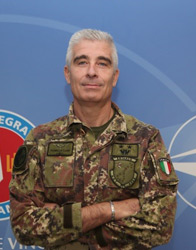 Lieutenant Colonel Luigi ROBELLO is the Chief Branch Head J4 in Nato Force Integration Unit in Vilnius, Lithuania. He holds a degree in law and masters in (peacekeeping).


How to do business with NATO 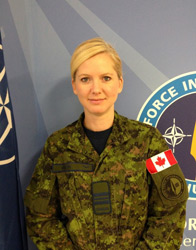 Major Joanna Martin is a Construction Engineer and has served in the RCAF for over 14 years.  She deployed with NATO to HQ ISAF in Kabul, Afghanistan in 2010, working with infrastructure projects and contracts.  For the past few years Maj Martin has been managing the Royal Canadian Air Force infrastructure along with several large contracts.  She has just moved to Vilnius, Lithuania to start a 3 year posting with the NATO Force Integration Unit.

Please confirm your attendance by Monday, 14 November, to edita@ebn.lt. This event is free for EBN members; non-members may attend by paying an entrance fee of €15.

If you are not a member and would like to register for this event, please fill out this form.

If you want to become a member now, please go to Join the EBN.