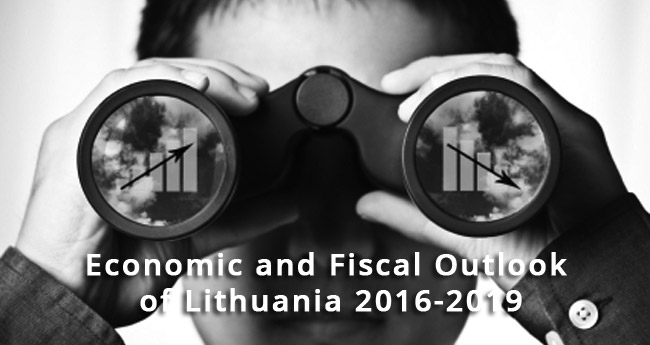 You are cordially invited to the monthly EBN Breakfast event that will take place under the auspices of the Embassy of Czech Republic, on Thursday 12th May at 08:30 at the Czech Embassy (Birutes str. 16, Vilnius).

The speaker is the Vice-minister, Ministry of Finance of LR, Algimantas Rimkunas and the topic will be "Economic and Fiscal Outlook of Lithuania 2016-2019" 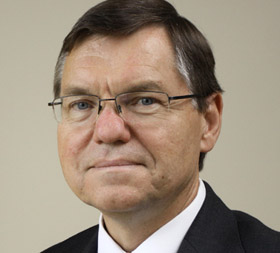 1992-1995: Lithuanian Embassy in Kingdom of Belgium, to the Kingdom of the Netherlands, to the Grand Duchy of Luxemburg: Economic Counsellor;

1997: Diplomatic rank of the Ambassador Extraordinary and Plenipotentiary

1995-2000: Head of the negotiations on Lithuania‘s accession to the World Trade Organizations;

2000-2005: Permanent Representative, Ambassador of Lithuania to the United Nations Office in Geneva and other international organizations;

2007-2012: Ambassador of Lithuania in Portuguese Republic;

Please confirm your attendance by Tuesday, 10 April, to edita@ebn.lt. This event is free for EBN members; non-members may attend by paying an entrance fee of €15.

If you are not a member and would like to register for this event, please fill out this form.

If you want to become a member now, please go to Join the EBN